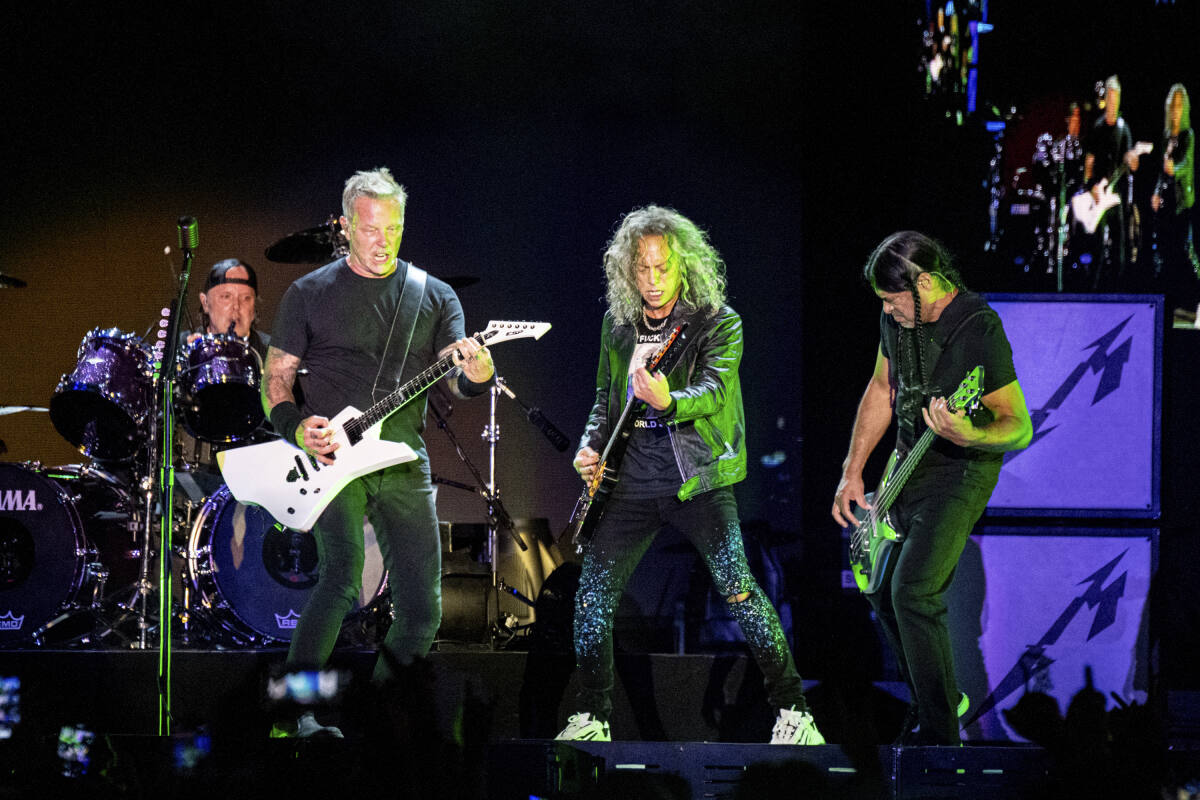 The three-day music, wine, craft brew, and culinary festival will run from May 27-29 in downtown Napa at the Napa Valley Expo.

Tickets for the three-day festival go on sale at 10 a.m. on Tuesday, January 11, at BottleRockNapaValley.com.

“We are thrilled to bring back a taste of summer for music lovers here in Napa Valley,” Dave Graham of BottleRock said in an email statement. “As fans have come to expect, our 2022 lineup has something to suit everyone, featuring a diverse range of genres featuring legendary performers with some of the world’s most exciting new and emerging artists.”

One-day ticket sales and the band’s day-to-day schedule will be announced at a later date.

BottleRock Napa Valley organizers said they will follow all local and state COVID-19 health and safety guidelines in place at the time of the festival and will communicate all requirements to ticket holders in advance of the festival.

First held in 2013, the festival was canceled in 2020 and postponed last year due to the pandemic, but when it returned, in early September, it was sold out to a crowd of 120,000 people over three days, with safety protocols in place for the coronavirus. One of the headlines, Stevie Nicks, has canceled her scheduled appearances and several other shows, citing COVID-19 concerns.